I loved having the photo booth set up.  After all of the kids had left, Ivy put on one of her dress up costumes with all of the jewelry.  She then came down and asked me if I could take some pictures of her.  She cracked me up posing and smiling for her pictures.  Talk about a grown up 5 year old cutie. 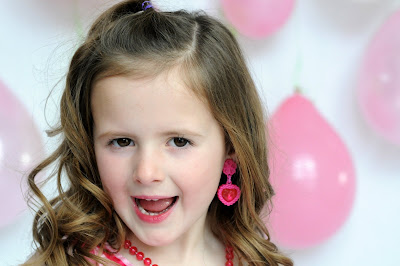 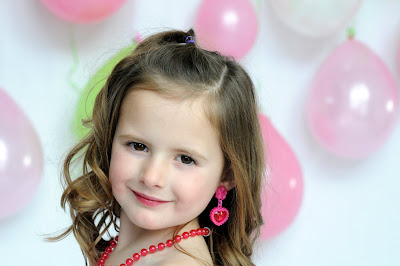 Here are a few favorite family faces from a little shoot after the party.  There is Jade, Axel, Harrison and Matthew.  Too too cute. 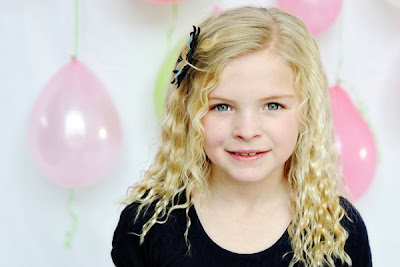 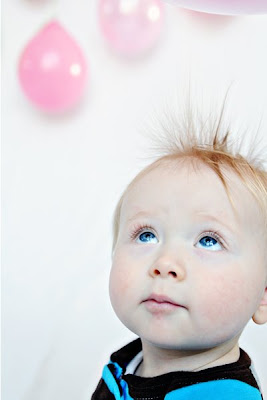 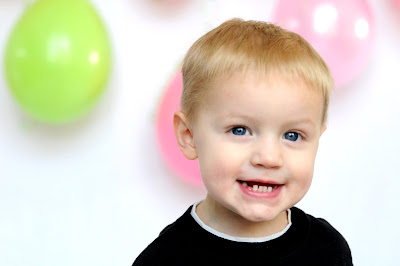 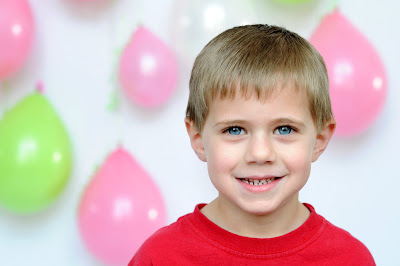 She may be 5 but it was her 1st Party

So this year was Ivy’s first friend party.  And that little girl knows how to do BIG.  There were a dozen little girls and boys at our house for two hours.  If I would have let her, Ivy would have invited at least a dozen more.  But, I could only handle so many.
Ivy selected the theme “Princess Bubblegum” because, as you can guess there are “Princess Bubblegum” paper goods and party favors at every party store.  Oh wait, there isn’t a thing with such a random and totally Ivy theme.  So we had to create on our own… We started out with an invitation that pretty much shouted “IVY”.
Then we decorated for the party.  My mom created the favor bags and the banner.  We gathered everything we could find in bright pink and lime green. While we waiting for all the kids to arrive, we played Dance Central on the Kinect.   And then the party started.  We played lots of games and decorated foam crowns and monster visors from Oriental Trading.  Then we started playing games.  The first game was “pin the bubble on Ivy” (much like “pin the tail on the donkey” but with a tiny balloon and a 20×30 blow up of Ivy pretending to blow. The thing that we learned is very very important, should you choose to play the game at a party of your own.  Tell the kids to keep their hands up as they walk to the wall.  How do I know that that is so important?  Well, Ivy didn’t keep her hands up and SMACKED right into the wall.  She had a bloody nose off and on for the rest of her party.  It was awesome. Once she quit bleeding, we played Musical Chairs and Unwrap the Parcel.   The kids had a great time playing the games.  And were excited for cake and ice cream. After that we took pictures of everyone with their crown or visor.  Poor little Ivy had a bit of a swollen nose.  (Darn wall).  We finished the party with a pinata that was far too hard for little five-year olds to break.  But they had fun with it and loved gathering the gum that filled the princess crown pinata.
We packed a LOT into a 2 hour party.  But with five-year olds, their attention span is not very long.  In fact, musical chairs seemed to lose their interest if they were among the early outs.  Lesson learned.
In the end, it was a lot of fun, a fair amount of work (it could have been a bigger production) but it was manageable and Ivy loved it.   I feel badly that I couldn’t let her invite everyone that she wanted.  I actually like the idea of only being able to invite as many kids as you are old.   Maybe next year I’ll be able to hold my ground a little better.
*** PS – The banner and gift tags were made by my mom with the help of a Cricut.  The cake was made by Sandy of Sandies Candies.
Shared by Unknown on 3/03/2011 08:40:00 PM No comments:

For Ivy's birthday invitations, I decided to do a little themed photoshoot.  Both girls wanted to dress up as princesses.  Ivy was Princess Bubblegum and Jade was Queen Heaven.

Sometimes I am blown away by the beauty and sweetness in their faces.  I always want to remember how much fun they have together when they want to.  The sweet hugs and kind words that are said between two sisters that love each other are some of my favorite moments as a mom. 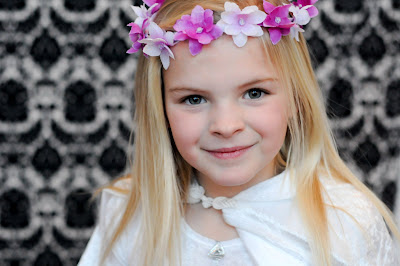 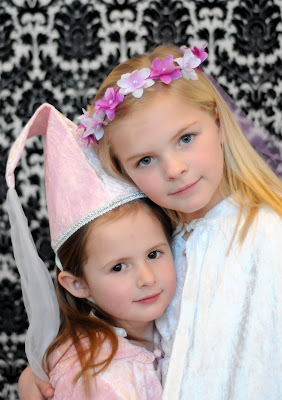 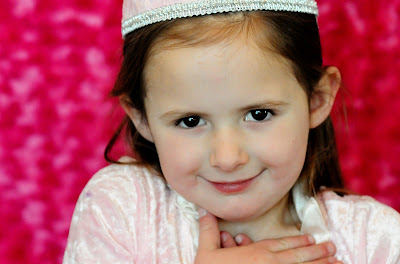 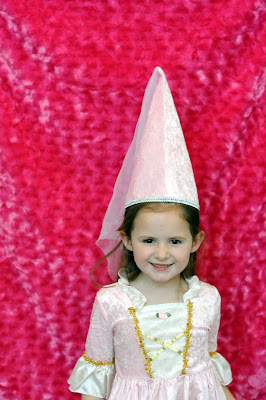