Remember when we lived in Michigan? It was a brief period of our lives, but one that has left me with a dear friend for life. Let's remember Michigan for a moment...

It was 2005, I was pregnant with Ivy and was working in Salt Lake. Scott was still working at Ford and he had been transferred from Kentucky to Michigan. It was a difficult summer of going back and forth and Scott traveling back and forth. While we were making the best of a difficult situation, I got put on bed rest. That made it much more challenging to travel back and forth. At 30 weeks, my doctor decided to let me and Jade head to Michigan. We spent the next 10 weeks preparing for baby Ivy to arrive.

The ward was wonderful and welcoming. We got to know a few couples and families in the ward. I really expected us to stay in touch with most of them. Instead, we have stayed close to one of the families. (Although some of them, I do get to keep up with through facebook). Anyway, the Squires became friends for life.

But, our story began years before we moved to Michigan. In 2002, Scott was asked to attend a Ford recruiting day at the Marriott School of Business. There he met Ivan. Later that week, Ivan got engaged to Jenny. The summer of 2003, we spent in Michigan for Scott's internship at Ford. We were in Jenny and Ivan's ward. We visited with Ivan at the ward party. I was pregnant and suffering from morning sickness, so we didn't stick around. In 2004, we traveled from Kentucky to Michigan for the BYU alumni party at Ford. Jade met Bella that day and they played just for a little bit and then it was time for us to head back down to Kentucky. I met Jenny, briefly that day.

Fast forward 2 years. Jenny befriended me after Ivy was born. We both had girls that were 3 and new babies. The girls had a great time playing together and Jenny and I enjoyed our long conversations. Then, I took Ivy to Utah with me when I had to return to work. Jenny was a lifesaver and she helped babysit Jade while Scott was at work. After that- we knew we'd always be friends.

Now we just need to get Jenny and Ivan to move to Utah so that we can play more often. 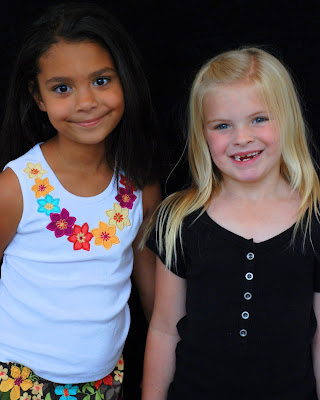 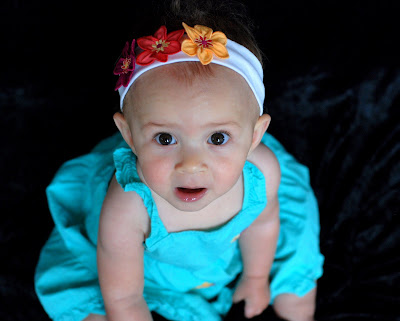 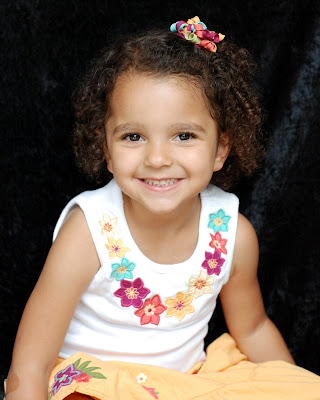 What a great friend I am, I totally never realized we met at that Ford BYU Alumni picnic. Ivan verified it though! We love your family and are so lucky to have found you in Michigan. Thanks for all you do.