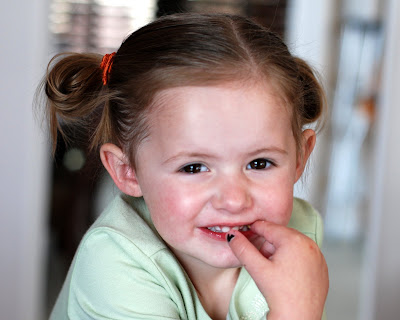 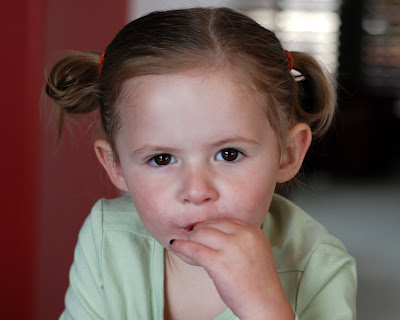 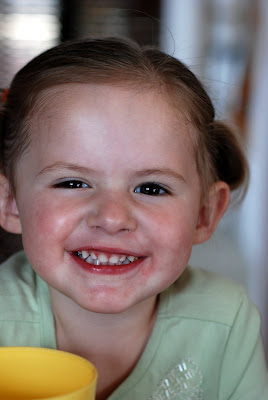 Ivy has a syndrome called PFAPA. We started her on a vitamin drink back in February. Her episodes got less severe and shorter. In April, we took her off of her seizure medicine. Since then, she has had several extremely mild episodes. Ones that don't upset our day, let a lone our week. On our drive to California, I looked at her and noticed her eyes were kind of droopy and sad. I reached back to feel her forehead. It was the hottest it had been since April. That was on the Friday portion of the drive. Her episode continued until Sunday afternoon. Then the fever broke. Phew. She was healthy for Disneyland.

It's so good to see such a happy, healthy girl. She's a sweety.

hope she is doing better...mom told me she was fevering today.

I've loved all you recent posts! Too bad we didn't get to stop by while trick or treating. The kids got very tired very suddenly. I am happy to hear that news about Ivy but, I hope it stays better like I first thought while reading the post. So glad she got to enjoy Disney though!