I don't take days off to just play with my girls very often. I need to start doing it much more often because I really love that time with them.
Jade had the day off school so I took the day off work (Although a "bank holiday"- President's Day is not a holiday at my work) and we all played really well together. (That really means that Jade and Ivy played really well together). I had to be on two different conference calls during the day, but other than that- I took the day off. (Ugh- I really need to get better at actually taking a day off and not working).

We started out with breakfast at Paradise Bakery. The girls have wanted to try it ever since it was built not far from our house. They LOVED their waffle and hot chocolate. I enjoyed my caramel apple cider and their left overs. It was good but I have a hard time paying nearly 20$ for two little girls to eat breakfast. 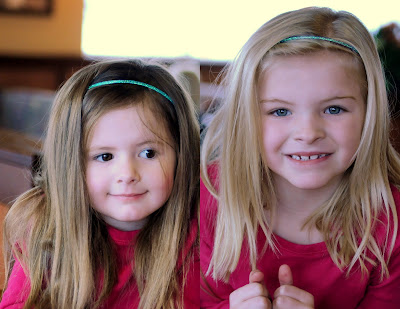 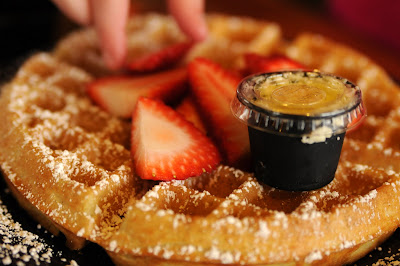 After breakfast the girls wanted to play with Playdoh. So, I got them all set up and went and took my other work call. Before my call, I opened up several new colors for them and made sure Jade was good with the "Ice Cream Maker." When they were done, they put the lids on and cleaned up after themselves. (I did have to help get the lids on tightly, but they did a great job getting it started). 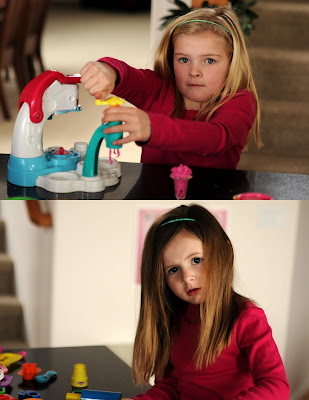 During the day, I did laundry and kept the kitchen cleaned and helped the girls with their bedrooms.
We tried to go and see the Disney Frog Princess but the lines were just WAY too long. Then we went over to the normal (not dollar) theater to see what other options we had. The movies were just packed. Which I guess is to be expected when it is a holiday and its raining.
Instead, we went home and my parents came over for crafts. We made these adorable doll hats. The girls really had fun making them and are getting pretty darn good at making tissue flowers. That was our day. 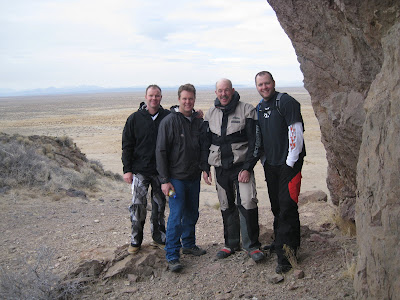 Scott went to the Sand Dunes with a couple of friends and a had a great time. The weather was much nicer down south than it was at home. There were no injuries. - That means the day was a success (at least in my book).
Shared by Amy on 3/01/2010 10:01:00 PM

I agree about paying $20 for breakfast for 2 kids. More restaurants should offer kids-eat-free or kids-eat-for-$1 specials.

the crazy thing with the $20- I just ate the left overs!

THe hats were super easy- although i did most of Ivy's.