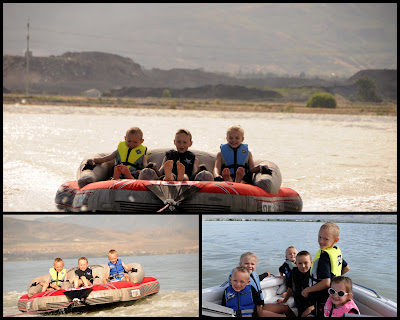 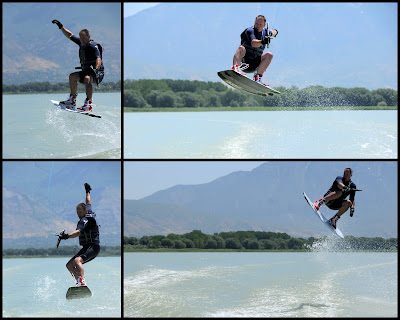 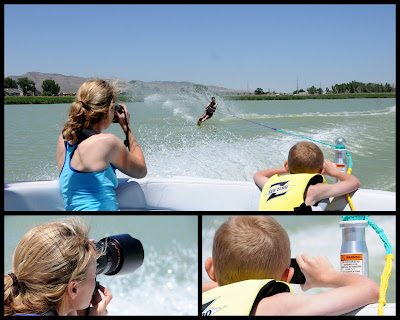 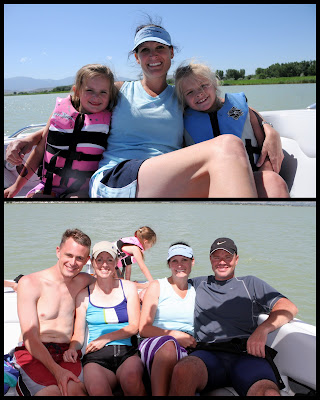 We had a blast with you guys! Four years was definitely too long. We can't wait to come back for another visit! You guys are awesome!! Thanks for taking us out on your boat.

We love you guys! It was so fun to spend the day with you. Four years is way too long. Let's not make that mistake again!! Thanks for taking us out on your boat. We loved it - we can't wait until next time!