Hanging at Grandpa and Grandma's

After the parade we went to Grandpa Bob and Grandma Janet's house for a BBQ and games.  The kids had a blast playing games.  Jade and Nathan were hilarious when they were arm wrestling.  It was a serious competition.

Jade was a natural at hitting the baseball.  Ivy, not so much.  She's just like me, and she closes her eyes whenever she swings the bat.  Jade also climbed the tree and played on the swings.

It was a perfect late summer day. 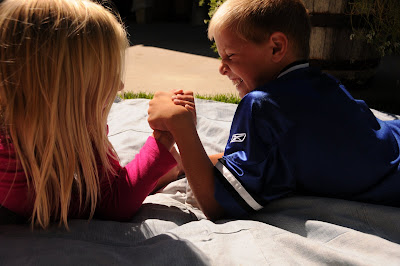 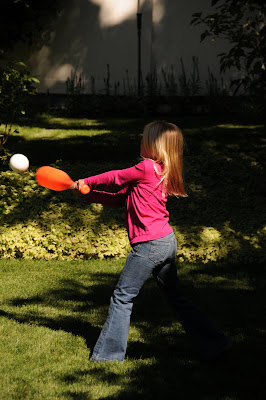 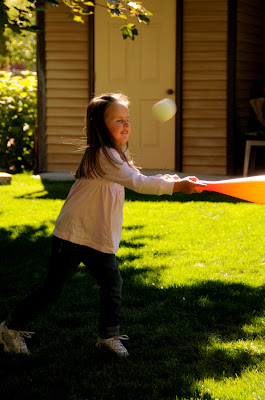 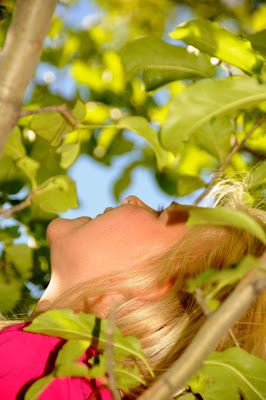